Nevis is one of the most unspoilt and relaxing islands in the Caribbean. Vividly green with blue skies, clean air and long empty beaches, Nevis has a pace of life that encourages you to stop and appreciate all the natural beauty around you. It’s a very special place famed for its charm and the easy-going genuineness of its people. Come and discover this remarkable jewel for yourself.

Nevis has always been a place where the ecology is considered important. From the days of an agricultural based economy until now as an island highly focused on tourism the ecology is still embraced and protected.

Nevis is the smaller of the 2 islands comprising the nation of Saint Kitts and Nevis in the Caribbean. It’s known for sandy beaches, including palm-fringed Pinney’s Beach and sheltered Oualie Beach.

The written history of Nevis begins with the account recorded by Columbus when he sailed by Nevis in 1493. The name Nevis is derived from “Nuestra Senora de Las Nieves” which means “Our Lady of the Snows,” because of the cloud capped mountain.

Prior to the Columbus saga, Nevis was named Dulcina “Sweet Island” by the Arawaks and later Oualie “land of beautiful waters” by the Caribs. Later in the 18th century Nevis became known as “Queen of the Caribees.”

Over the years Nevis has made a number of significant contributions to the Caribbean and the World. Two men who played part in international history were Alexander Hamilton and Lord Horatio Nelson. Hamilton, one of the founding fathers of America and its first Secretary of the Treasury was born on Nevis on January 11, 1757. Nelson, Britains most famous admiral, used Nevis as a base of operations in the mid 1780’s and married a Nevisian, Frances Nisbet in 1787.

Nevis continued to be part of the British colonial holdings until 1967 when it achieved Associated Statehood with St. Kitts. On September 19, 1983, Nevis became part of an independent nation and form part of the sovereign democratic state of St. Christopher and Nevis. It has the unique constitutional arrangement of being part of the Federal Parliament while having a separate parliament and its own Nevis Island Administration headed by a Premier. 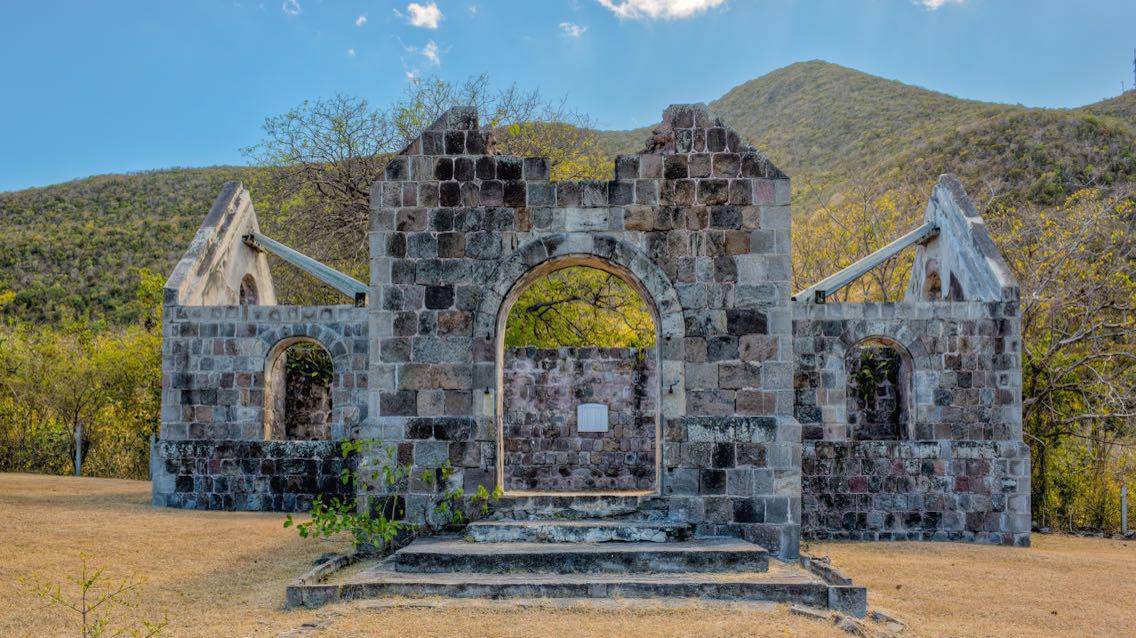 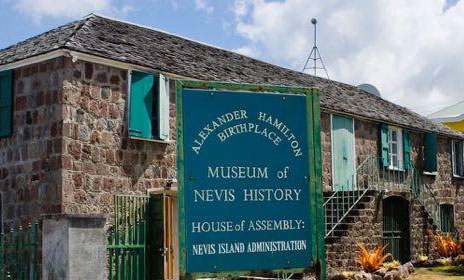 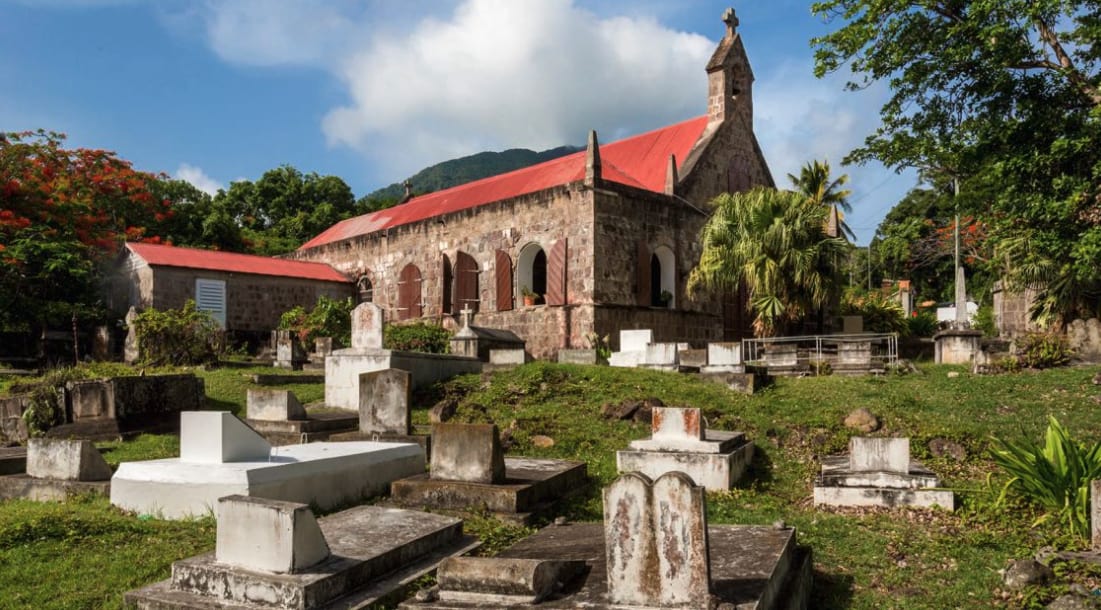 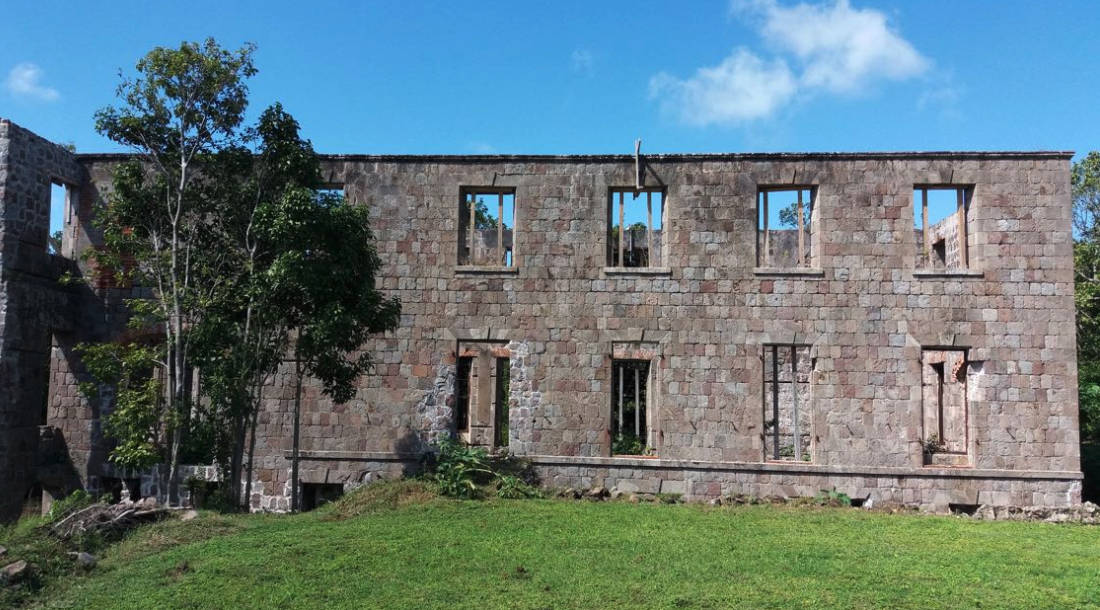 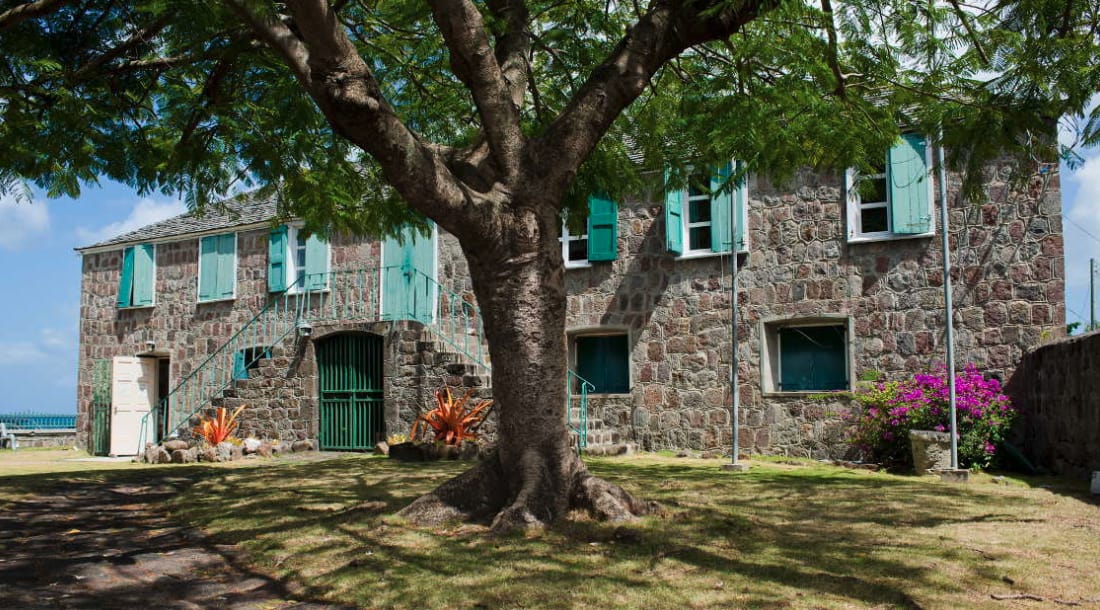 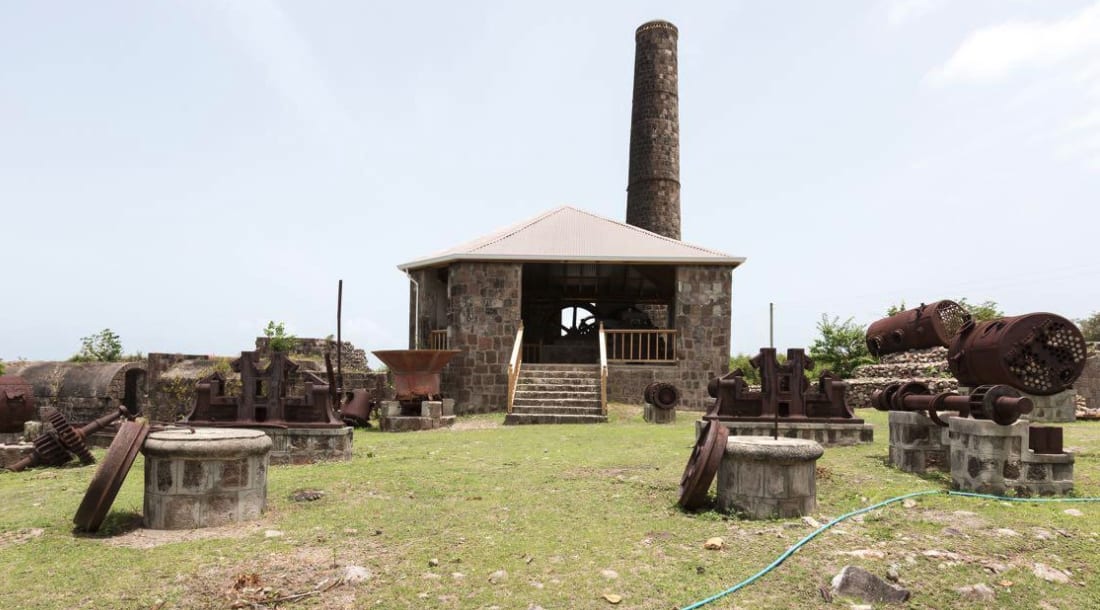 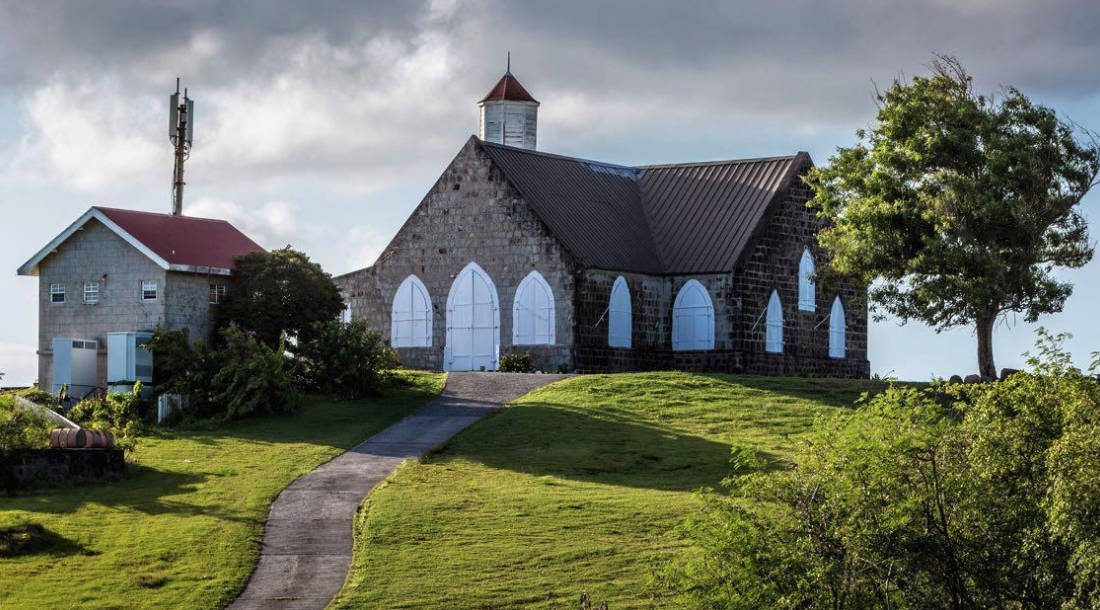 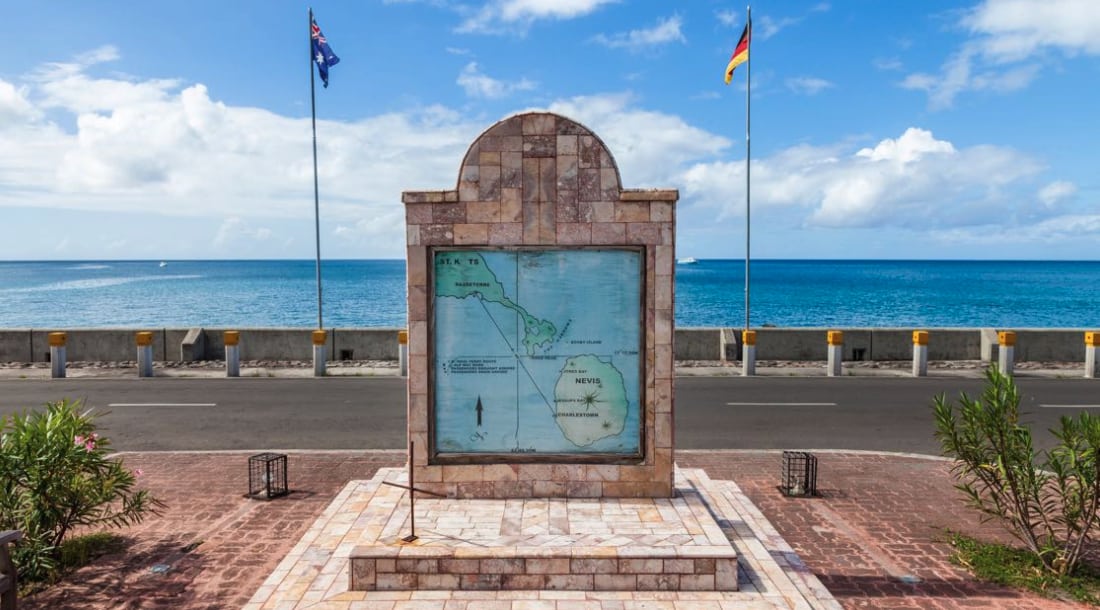 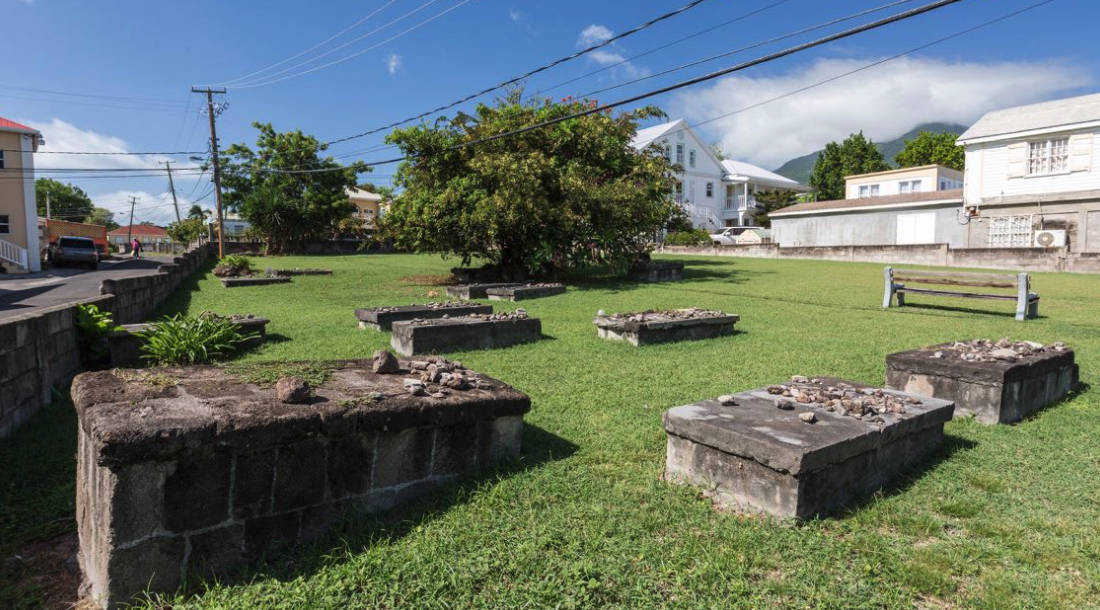 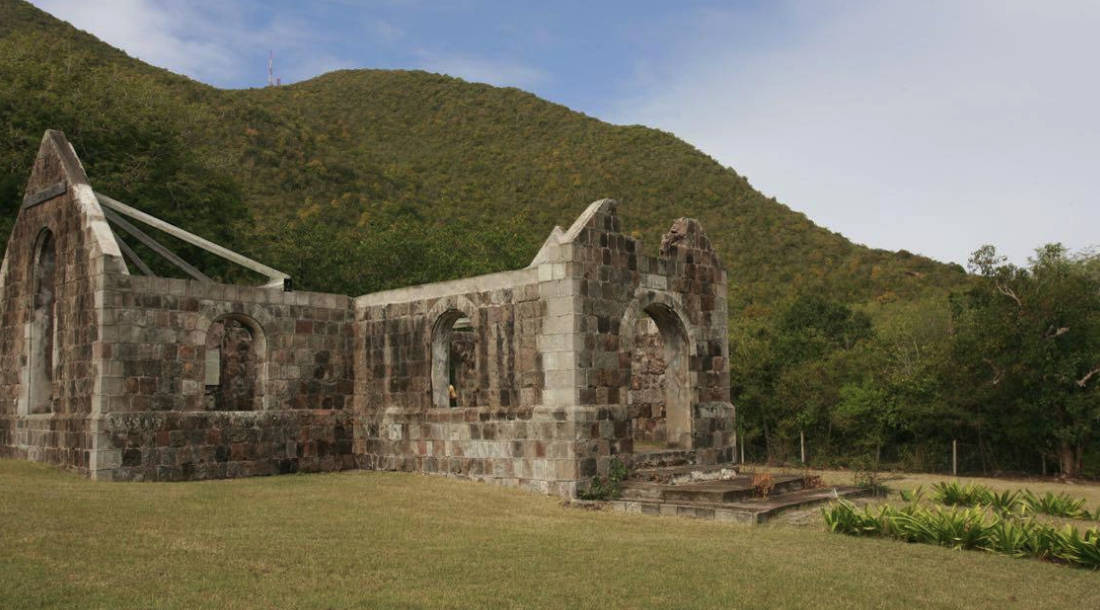 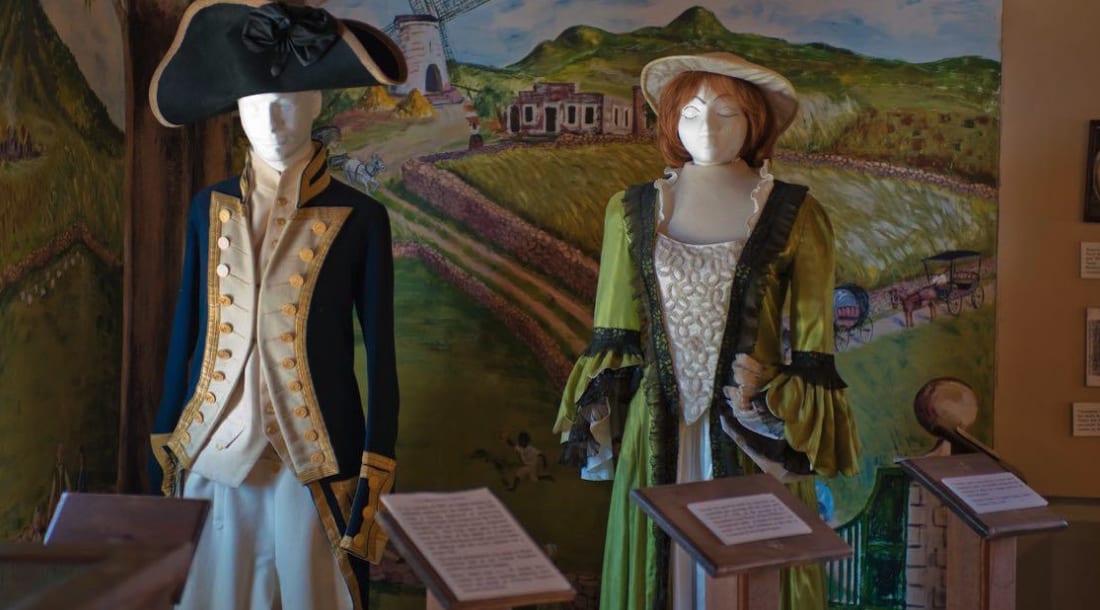 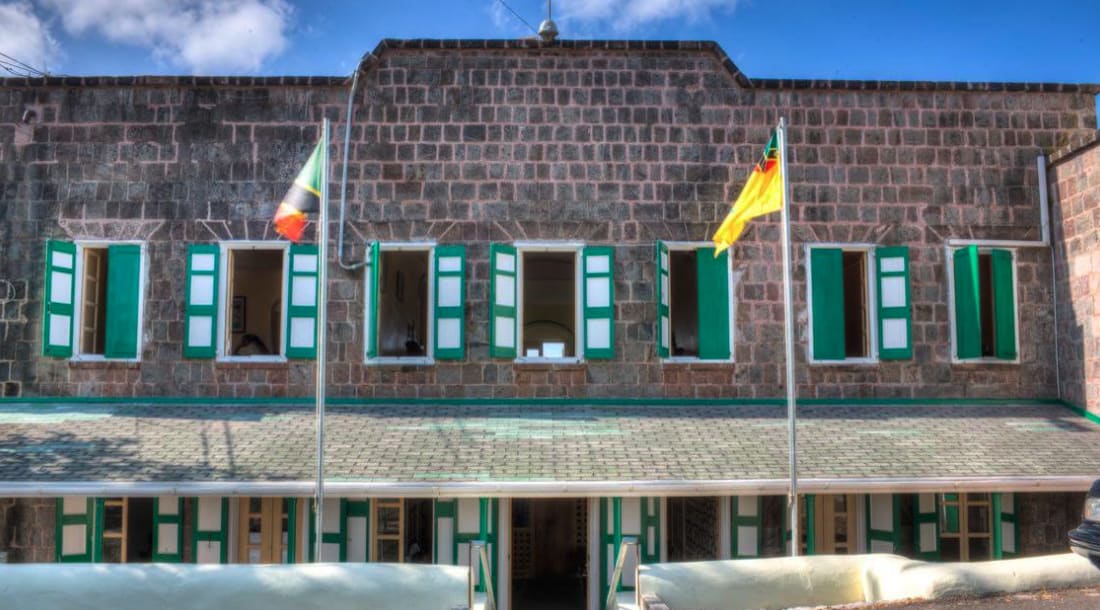