The Nevis Tourism Authority is excited to announce its panel of 2022 Tourism Ambassadors – a partnership formed with a select group of travel tastemakers, influencers and journalists chosen exclusively for their familiarity with the island of Nevis.

Nevis Ambassadors are projected to showcase the island’s tourism offerings from their own unique perspective via editorial content, social networks and interviews, among other media platforms. Throughout the year, the Ambassadors’ followers can look forward to being alerted to iconic island events like the Nevis Mango and Food Festival, highlighting the island’s favorite fruit; the Nevis – St. Kitts Cross Channel Swim on March 27, 2022, in which participants swim the 2.5 miles from Nevis to St. Kitts; and Nevis Culturama, the island’s annual summer carnival. 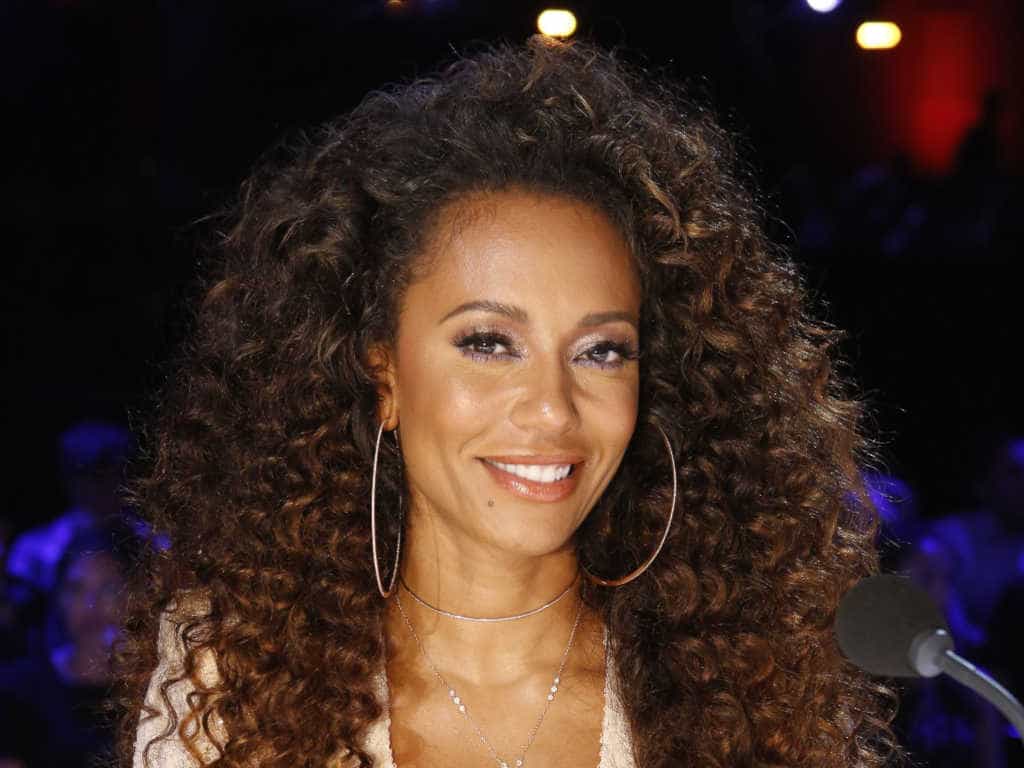 Melanie Brown’s career began as a teenager with the pop phenomenon, Spice Girls.

As Scary Spice she became one of the most recognisable women in the world and one fifth of the most successful girl group of all time, selling 85 million records and creating the biggest British cultural impact on the globe since The Beatles. Together they created and spearheaded the Girl Power movement.

Since the band split in 2000, Melanie – who is a mother to three daughters, Phoenix, Angel and Madison – went on to carve a new career as a host of television shows. Consistently voted ‘most popular’ judge on shows from America’s Got Talent to The UK Factor UK, she embraced a whole new generation to become one of the most recognised faces on television, fronting shows from Lip Sync UK, The X Factor in Britain and Australia, Dancing With The Stars in Australia, America’s Got Talent and Celebrity Juice. Next year she will be changing the face of fashion and beauty, hosting an exciting multi-million-pound show where real people win modelling and brand contracts called The Fashion Hero.

This year Melanie was awarded an MBE by the Queen for her services to survivors of domestic abuse. 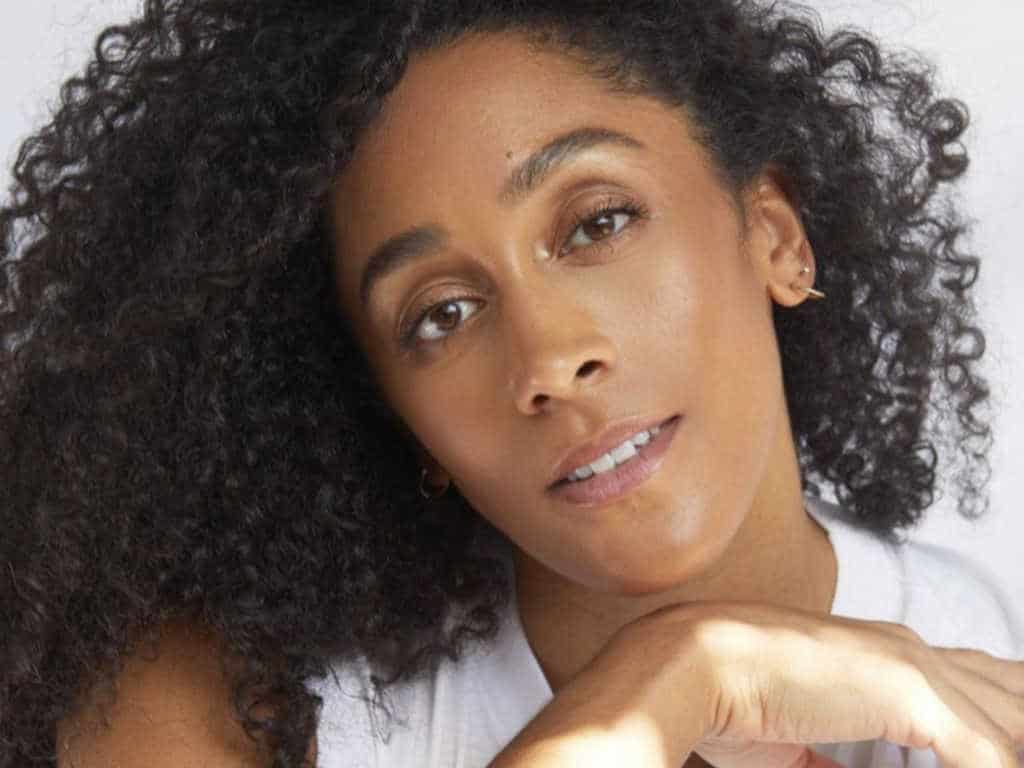 A proud Nevisian raised in Chicago, Nikeva is an actor, dancer, and model, currently residing in Los Angeles. Her multifaceted career began with training as a dancer at a young age; her dedication and skill landed her at the renowned Alvin Ailey School/Fordham University BFA Program in NYC. Upon graduating, Nikeva’s professional pursuit in dance led her across stages, like the Metropolitan Opera to Jubilee! in Vegas, and on TV performances from the Today Show to America’s Got Talent. Nikeva has been a part of iconic music videos, like David Bowie’s final project “Blackstar,” and Beyoncé’s single “Spirit” in the film, Black is King. Performing live with artists such as Jennifer Lopez have been major thrills, while the most memorable remains the “Formation” Super Bowl 50 halftime performance with Beyoncé.

Nikeva took her talents to LA to focus on her acting career. She is currently an ensemble member of Hulu’s sketch comedy Sherman’s Showcase, and has had roles on BET’s American Soul, Spike Lee’s Chiraq, BlacKKKlansman, and Netflix series She’s Gotta Have It, as well as Marlon Wayans’ film Naked and NBC’s sitcom Marlon. Aside from performing arts, Nikeva is a fitness, fashion, and commercial model represented by Wilhelmina. She has been featured in campaigns for companies such as Balenciaga, Athleta, Nike, Adidas, Fila, MAC, and more. Nikeva is passionate about her Caribbean roots; she is a citizen of Nevis and her family spreads throughout the West Indies. She shares her love for the performing arts through educational outreach as a teaching artist for Art Saves Lives Foundation in St. Maarten. Her mission is to encourage young people to dream bigger and believe in the power of dedication and diligence, while providing mentorship and inspiration as best she can. 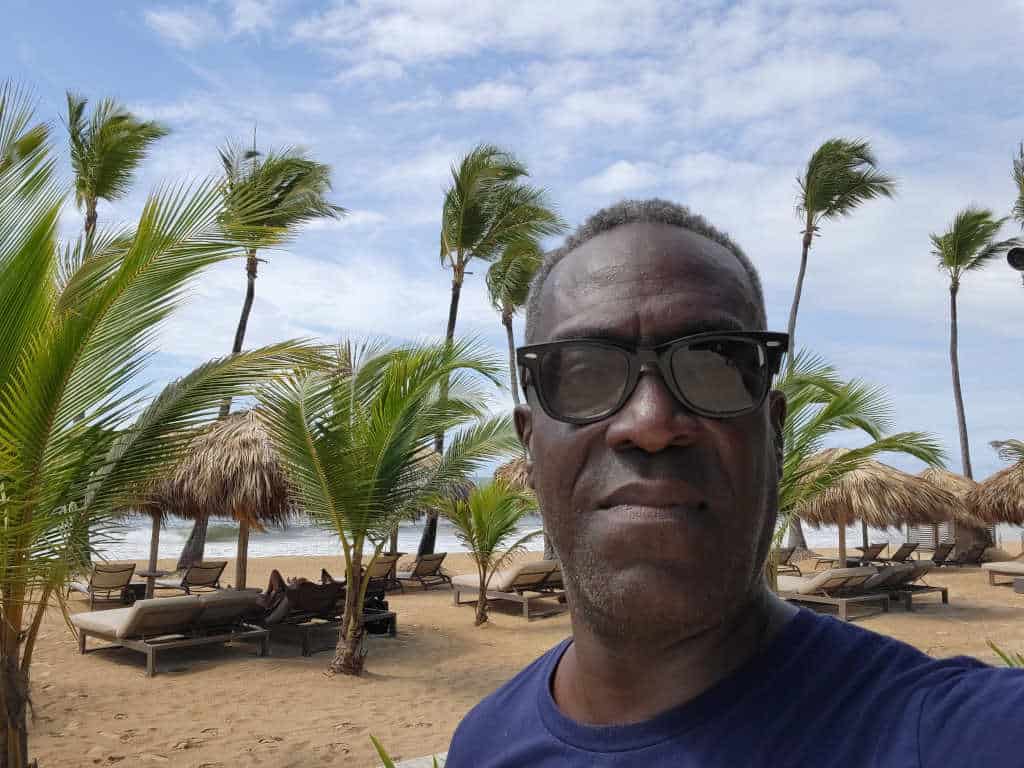 A veteran travel journalist, media and content consultant, Brian is Managing Editor, Digital Guides and Publications/Caribbean for New Jersey-based TravelPulse.com. Brian has an extensive background in travel and cruise industry journalism and public relations. He previously served as Senior Cruise Editor for both Travel Agent and Travel Weekly magazines, and as Director of Public Relations for the Cruise Lines International Assn. (CLIA) from 2003 to 2006.

Brian’s travel writing and photography have appeared on Afar.com, CondeNast Traveler.com, TravelandLeisure.com and USAToday.com. Brian was named the Caribbean Tourism Organization’s 2015 “Inner Circle King” Award winner for trade journalism feature writing in 2015 and was a 2017 recipient of the Jamaica Tourist Board’s Martha Vickery-Wallace Memorial Award for Excellence in Travel Journalism. 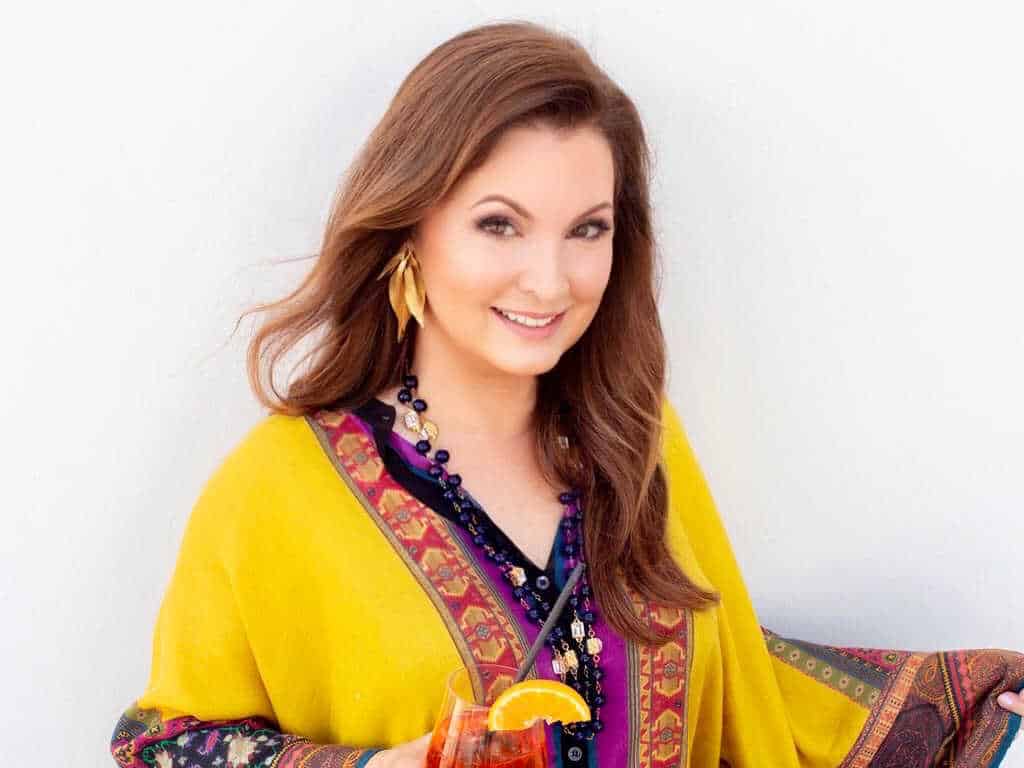 Ava Roxanne Stritt has been called the most influential person in the world on spa travel and a top authority on luxury travel. Her fans say she is responsible for transforming a regular spa day into a full wellness adventure! She believes that spa, wellness, travel and unique experiences are not just a luxury, but essential to a healthy body, mind & spirit.

Ava is a professional freelance travel writer and editor with more than a decade of experience writing for some of the world’s most respected outlets, from USA Today to Travelocity to Upscale Living Magazine. She has won numerous honors and is a member of the Society of American Travel Writers and the Wellness Tourism Association. She also was a corporate Financial Analyst before her love of travel took over!